Tinker Bell and the Legend of the Neverbeast Review

Home » #New! » Tinker Bell and the Legend of the Neverbeast Review

If you have a small person in the house, it’s likely that you’re already familiar with the Tinkerbell series of films, the group of Fairy friends from Pixie Hollow. The Legend of the Neverbeast is the latest, and was released on DVD today – which naturally meant a Tinkerbell Family Film Night as we sat down to enjoy it (though I admit the teen boys made their apologies and escaped elsewhere before the starting credits rolled).

Tinker Bell and the Legend of the Neverbeast Review 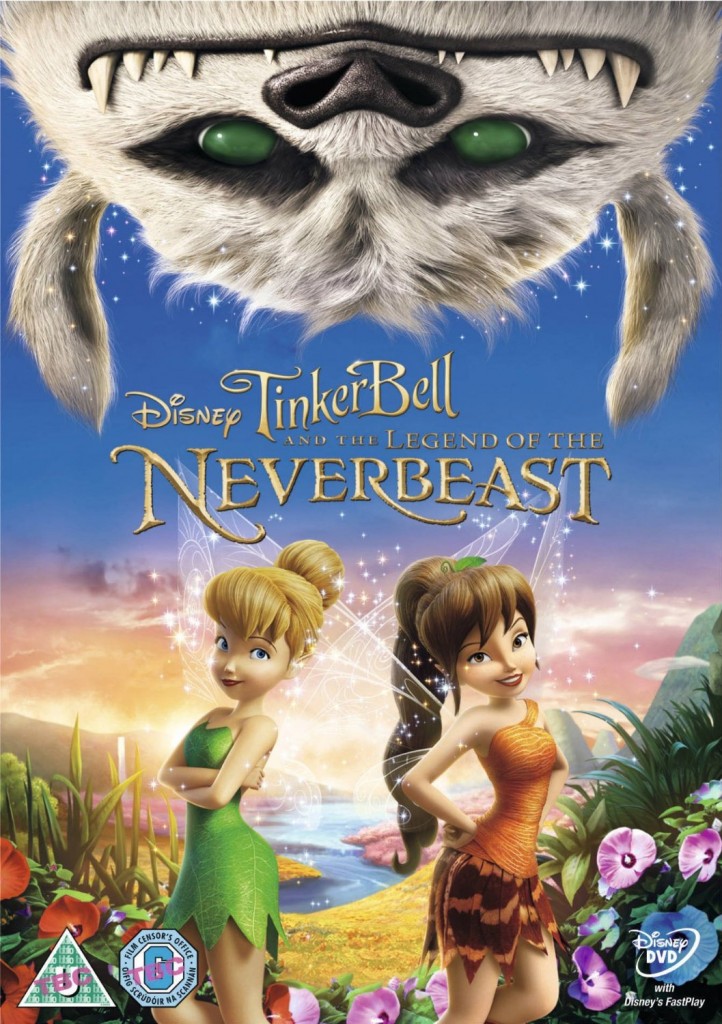 The story begins with a strange comet passing over Pixie Hollow – and waking the Neverbeast, a not-so-oddly endearing (enormous) monster.

Despite the title, TinkerBell actually only plays a supporting role in the film; centre stage is Fawn, which pleased 8yr old Bear no end – animal fairies are where it’s AT if you’re an 8yr old girl. Naturally Fawn immediately makes friends with the giant beast, and there’s a lot of very sweet fun to be had in their bonding scenes together.

The presence of Scout fairies – some seriously awesome warrior-types who are protecting Pixie Hollow from the outside threats (like hawks, Neverbeasts…) – is new, and fits well. The strong and unbending Scout leader Nyx is a welcome contrast to the softer fairies we know and love, and makes being the non-girly one of the gang absolutely okay too.

Tinker Bell & The Legend of the NeverBeast [DVD]

is a seriously pretty film – the backgrounds are warm and detailed, the darting flurries of the fairies look just the way your imagination yearns for them to look, and the sparkling flight and shimmering wings are enough to keep even my eyes happy – Bear was wide-eyed with wonder as Disney showed her the actual fairy world of her imagination, brought to life in screen.

The storyline is nicely involved (ably helped along by a wonderful soundtrack – with some properly brilliant additions by KT Tunstall ), and much stronger than I expected. This is no set of girl friends fixing a troublesome problem before flitting home for tea. And I loved it for the peril and excitement and real tension and emotion it raised –  bringing it away from the usual target audience of a Disney fairy film, and firmly into the Family Film night camp.
The humour is lovely – the girl laughed out loud a lot, and there were moments that raised some proper laughs with the grown ups too.  The subtleties of the animation were nice – a half-smile, an arch of an eyebrow… small gestures and expressions you wouldn’t normally expect were there, adding depth and wry emotion to many of the scenes.

And speaking of emotion… you should definitely watch this film, it’s lovely. But do watch it with a box of tissues.

Because we did cry – and I challenge you to not have a lump in your throat for the final scenes. *gulp* 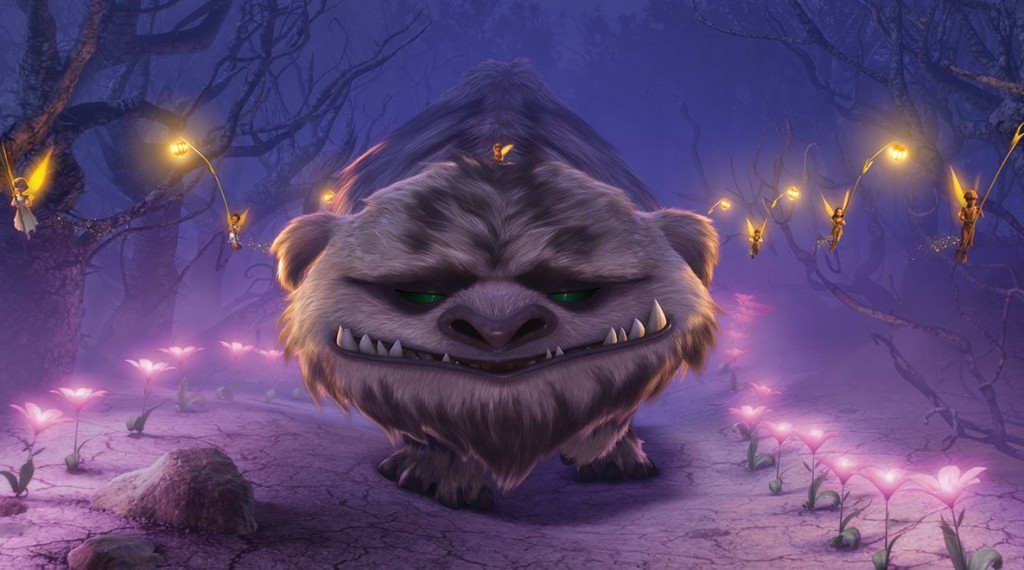