Pet Insurance – our top tips on buying it.

Home » Just for You » Pet Insurance – our top tips on buying it.

Posted By Laura in Just for You | 0 comments

I’ve spoken at length on Pet Insurance in the past – it’s a bit of a bug bear of mine (it’s an occupational hazard when you have a large and accident-prone uncoordinated dog who is damaged so often she thinks the vet’s is a social club…). But lots of people still ask me about buying it (possibly because I’m a bit of an expert at using it these days…), so I thought it might be handy to do a quick tips post on buying it. 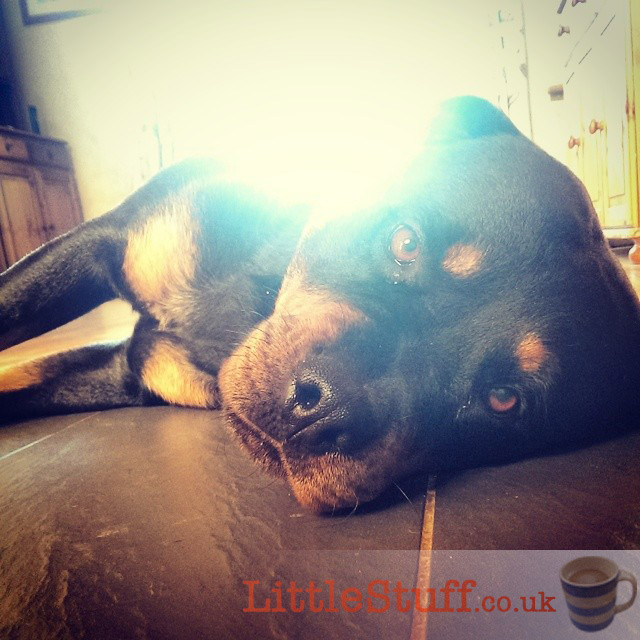 Blue – sulking because she’ son bed rest yet again. – this time for a pulled tendon in her foreleg.

Vets’ fees are high – everyone knows that, and they’re not going to get cheaper as your pet gets older. Even standard fees for a non-emergency consultations aren’t cheap. But when you start hitting the need-surgery-on-a-Sunday-because-she-ripped-her-ear-on-barbed-wire (yes, she did) or middle of the night call outs as she’s so desperately ill both ends are violently firing and just won’t stop (yes, that too…) then the bill begins to make your eyes water. And let’s not even talk about the cost of surgery (her first TPLO bill alone was over £7,500).

And if you don’t have pet insurance, for most of us it’s an unthinkable decision when the unexpected happens – you either magically find thousands of pounds for those fees… or you face the prospect of having your pet put to sleep. Hideous.

But of course, even if you decide to go for pet insurance, not all policies are made the same. And they change with your pets age, too.

For us the biggest thing we didn’t realise was the caps on the insurance.

Cheapest is not always best – it’s fine if you have a healthy dog (our old dog only saw the vet annually for her ten years, just for her annual booster) of course, but you just can’t know what will happen.

• Lifetime – this covers a certain amount of vet fees a year and as long as you keep the policy it gives you the same amount of cover each year, no matter how many claims you make. It’s the most expensive type, but means you are covered if your pet develops a long-term condition such as diabetes or arthritis for the rest of its life.

• Maximum benefit – covers a set amount per condition. The downside of this is that once you have spent your, for example, £6,000 on diabetes meds, that condition then become s’pre-existing’ and can never be claimed for again.

• Time limited – also known as “12 month”. Again there is a maximum per condition, but also a limit of one year during which vet fees can be paid for each condition, after which it is excluded. So even if you only spend £2000 of that £6000 on diabetes in the first year, it will no longer be covered upon renewal.

• Accident only – covers treating accidental injuries, such as being hit by a car.

Once you understand the four basic types, it’s simply down to the fine tuning of details, the same as any other type of insurance-shopping. What excess are you happy to pay without a claim? That’s a great starting point. We always use a comparison site like Compare the Market, plug in our details and just compare the results to see if we’re better off simply renewing, or switching.

It’s also very frustrating that as your dog gets older, your insurance premiums WILL rise. Whilst it does feel increasingly unfair as your pet ages, it’s a fact of life that the increase in costs for older dogs really does boil down to the statistics; the probability of making a claim for vet treatment increases year on year form the age of 2.

Most companies simply stop insuring dogs over the age of 8 – but do shop around, as there are a handful of companies who do offer insurance for older dogs. 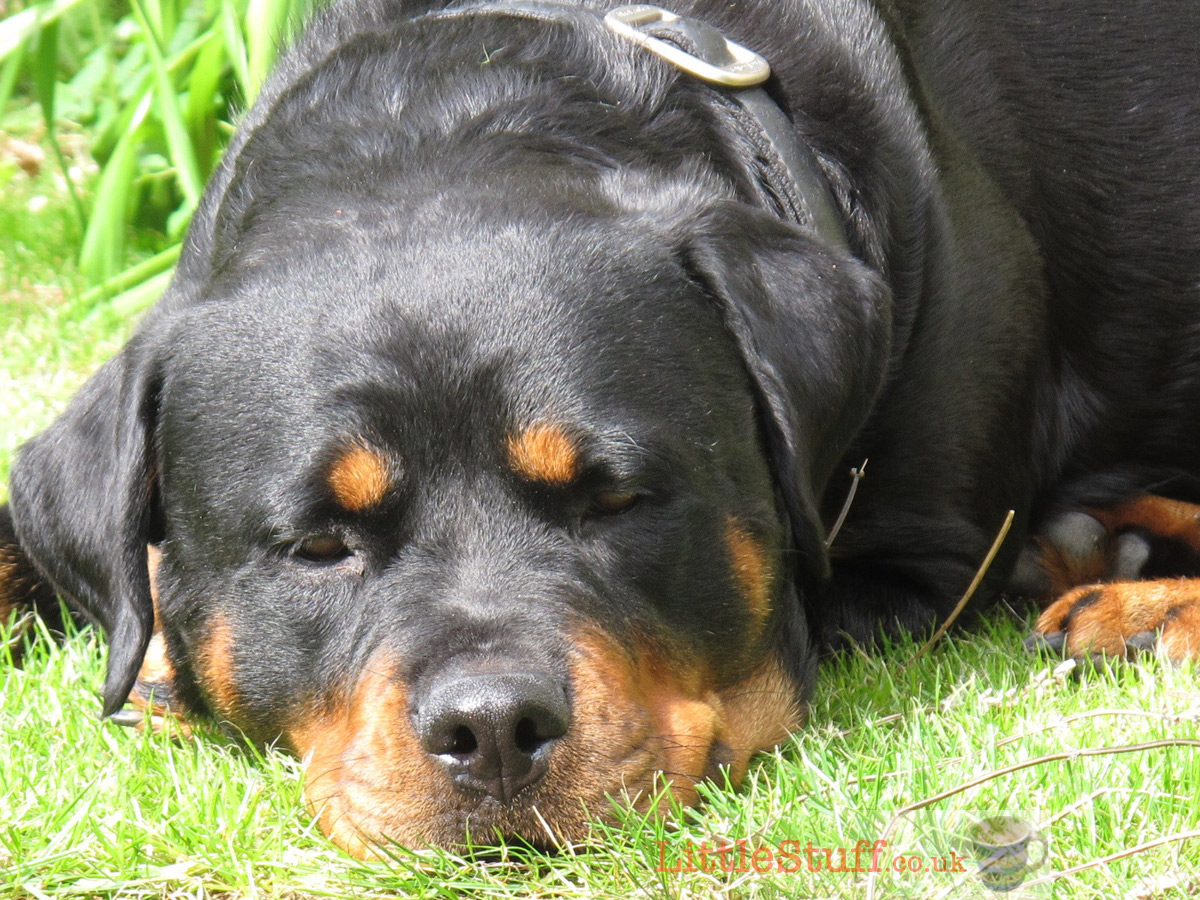 Whilst it’s a frustrating monthly bill when you’re watching every penny, I only have to look back at Blue’s history, and realise it’s not a bill I’m willing to scrimp on unless absolutely necessary. She might be  an idiotic creature, but she’s part of our family, and being without her simply because we couldn’t afford to make her well again is unthinkable.