Touts can’t re-sell tickets for eye-watering sums when they’re stamped with your name and photo, but a recent survey discovered that almost 75% of us aren’t willing to buy personalised tickets…

Not all secondary resale sites are evil, you understand, but many are run by touts – who hoover up as many tickets for gigs, festivals and sports events as possible using automated bots, only to put them back on sale minutes later with extortionate price tags. While stopping genuine fans from going to events, others are fleeced by paying over the odds for a ticket to a sold out show – some stop at nothing to see their favourite band.

As criminal as it seems, touting is technically legal in the UK, where there’s no legislation against it – though that’s no comfort to frustrated fans and artists. When asked about touting, Elton John famously said, ‘I’d rather have empty seats’. And with prices running into the £1,000s for some concerts, he may just get his wish, because you’d have to be super rich, very silly or ultra-willing to buy them. 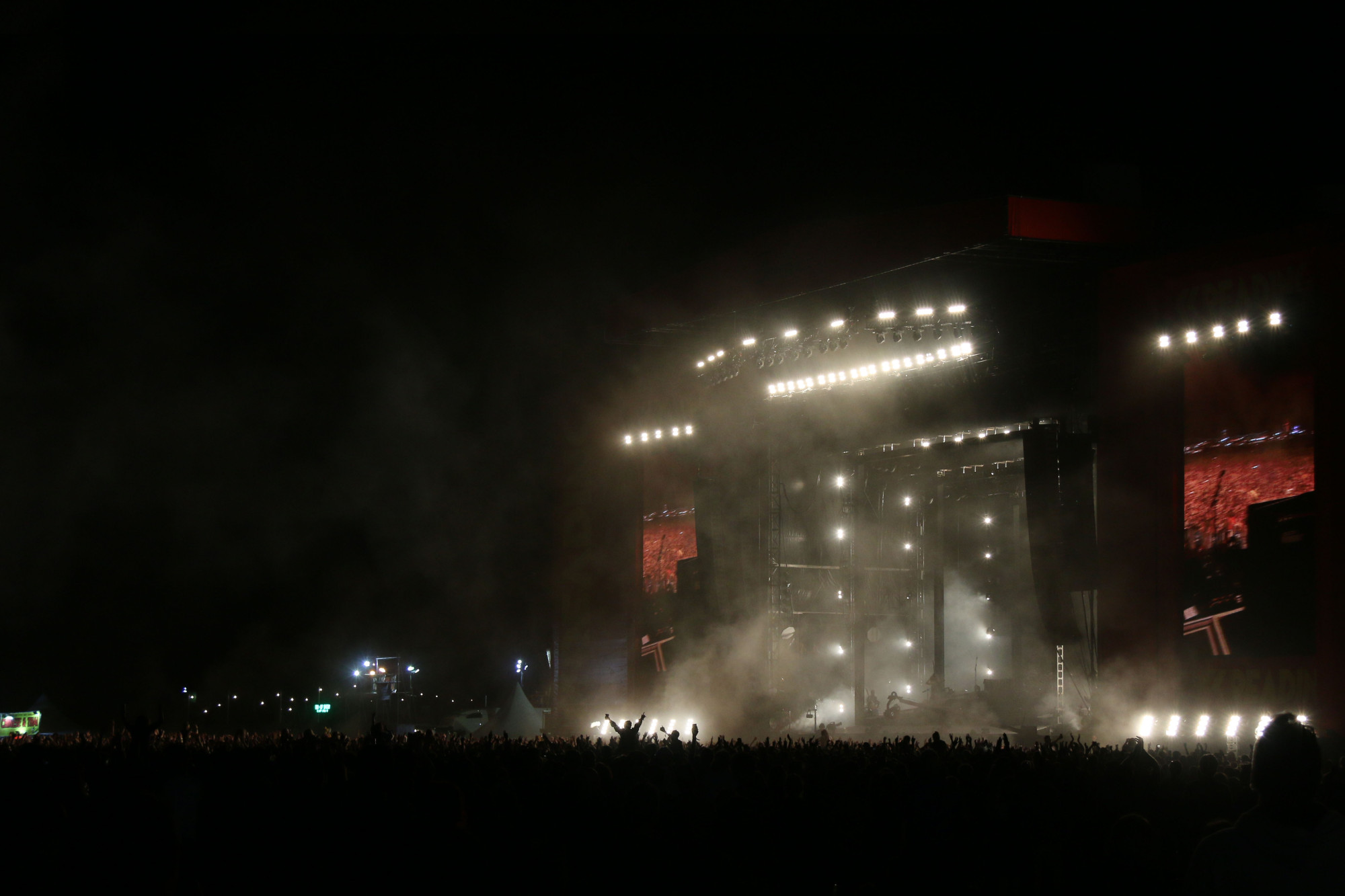 Yet the industry has started to fight back by selling personalised tickets which are all but impossible to resell, as they have your name and photo ID on.

Problem solved? Not quite.

A recent survey of over 500 people by telephone directory service Contact Numbers UK revealed that almost three quarters of fans reject the idea of personalised tickets in favour of generic ones. As you’d expect, it’s not only touts who sell tickets on, but genuine fans like you who can no longer make the event. And that’s made many of us sceptical…

Though some fans can see the bigger picture.

“If you can’t genuinely go for a valid reason and you lose money, but I think this is a minority and I agree with personalised tickets as it really makes me cross when people buy lots and sell them for ridiculous amounts.” – Lucy

Glastonbury tickets have been personalised with photographs and names for years, you need to show matching ID to get in. But are they really the answer? Newly emerging ticket exchange platforms such as Twickets bypass ticket touts by offering tickets sold by genuine punters for face value, and perhaps that’s a better solution – the simpler ones usually are.

Let me know what you think in the comments below…