Posted By Laura in Bookshelf | 0 comments

I ‘met’ Keris around 8 or 9 years ago in an online forum – we’ve not made it to ‘real life’ meeting yet, mostly because we’re at the opposite ends of the country. But Keris is properly  really lovely. And in those intervening 8 or 9 years has happened (with the help of a huge amount of talent, dedication and hard work. And Twitter.) to go from aspiring-author to a successful published author of YA. I still get a squeal of excitement when I see her books in my local bookshop (goodness only knows how she feels when she sees them). In the run up to the launch of her latest book, Starring Kitty, we’re thrilled to be hosting her on today’s leg of her Blog Tour; do go and read the other legs linked from her blog post about Touring Without Moving here).

Today, Keris reveals why she chose to give her lead character’s Mum the hated Multiple Sclerosis… 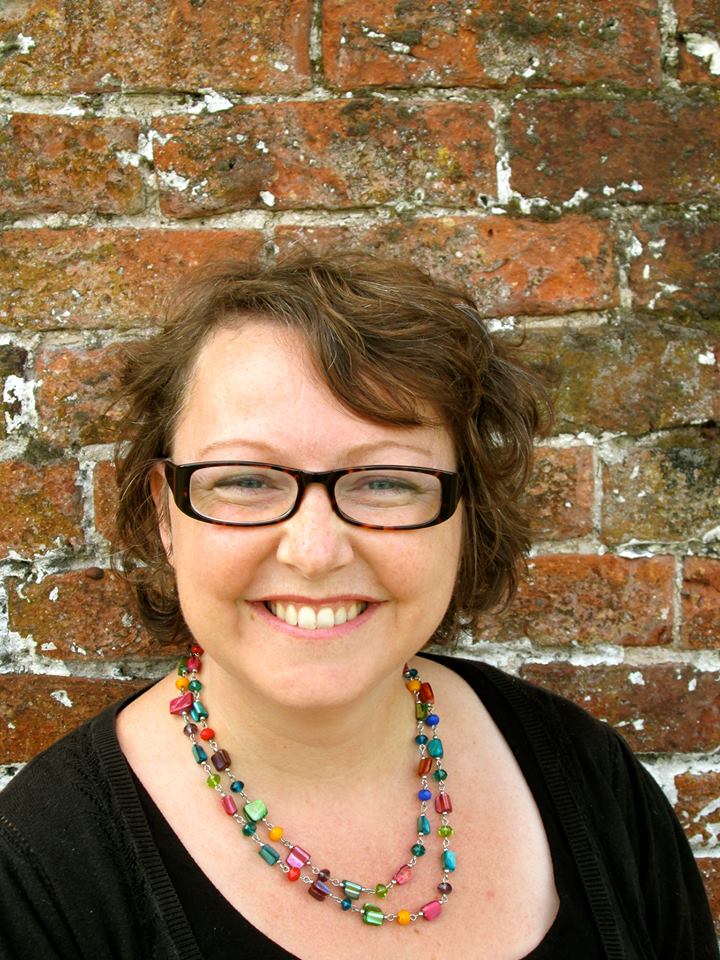 My mum’s first symptoms were numbness in her hands. And pins and needles. She would drop things – her mug, the kettle, her keys. She went to hospital for tests and they thought it was a trapped nerve. One day she went to the doctor about something else and the doctor said “In your condition…” “What condition?” Mum asked. And the doctor told her she had multiple sclerosis, didn’t she know?

No. No one had told her. At least this is how I remember it. I don’t remember much. I was (I think) thirteen. Somewhere around there. I remember a conversation with my aunty in our kitchen, which was unusual in itself because we always went to her house. I remember my mum crying in the bathroom (was my aunty there with her? Not sure). I remember phoning a boy I liked to tell him my mum had been diagnosed with MS. I was hopeless with boys and I think telling him was a mixture of aiming for the sympathy vote (gah) and just really wanting to have a reason to phone him. (I also wrote a letter to Bucks Fizz – I was always envious of fans who were in accidents and had Bobby, Mike, Cheryl and Jay turn up to visit them in hospital. Yeah, envious. Gah again.)

From there I don’t remember much at all. For a few years. Mum was depressed. For a while she sat at the dining table, where she almost always sat – reading, smoking, drinking coffee – staring at one of those sand picture things you could buy in Spain at the time: different coloured sand pouring down in patterns and then you turned it over and it started again. She watched that thing for hours.

Early on a doctor – maybe the first doctor – told her there was nothing down for her. That MS was incurable. That there wasn’t really anything she could do to make things better for herself. She took this to heart. It isn’t true, but it’s too late for my mum – she died in 1999.

In my new book, Starring Kitty, I gave Kitty’s mum MS. I wanted to write about how hard it is for a teenager to deal with a parent’s illness. I’m 43 and I still feel guilty about how uninterested I was in what was going on with my mum. I felt bad for her, of course, but I also felt bad for me because she couldn’t be a “proper mum” anymore. Because trips had to be cut short because she didn’t feel up to it. Because she was sitting at the table staring at the sand picture. But I was just a kid. And no one really talked to me about it – not my mum, certainly not my dad. It’s taken me a long time to realise that it’s not because I was a bad person (although that Bucks Fizz thing still gives me a pang), I was just really young.

Researching Starring Kitty, I spoke to friends with MS and found that the prognosis is better than it was when my mum was diagnosed. And researchers are making progress all the time. It’s taken me a long time to write about my mum’s MS, but I’m very glad I did.

Multiple sclerosis (MS) is a neurological condition which affects around 100,000 people in the UK. Most people are diagnosed between the ages of 20-40, but it can affect younger and older people too. Roughly three times as many women have MS as men. 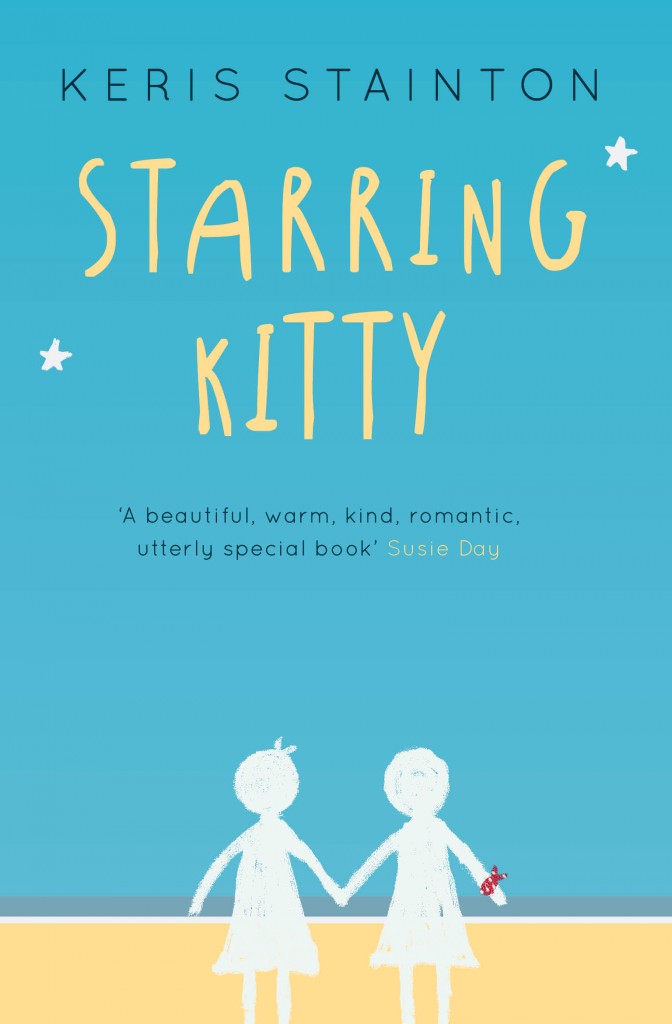 Sometimes the greatest love stories happen behind the scenes…

Kitty’s keeping secrets. Like how she’s struggling to cope with her mum’s illness. And how she’s falling for the girl with the purpley-red hair… A fun film competition with her friends Sunny and Hannah seems like the perfect distraction. But then Dylan wants to be more than Kitty’s secret. Is Kitty ready to let her two worlds meet or will she risk losing Dylan forever?