Posted By Laura in Gift Inspo, Just for You, New In! | 0 comments

Have you ever been the collecting point for a group night out? You know, where everyone chips in ahead so that there’s a group fund for transport, first round of drinks, accommodation, that kind of thing? Have you been responsible for organising the family or group holiday? Or for a group gift for the new baby?

The idea is great – everyone chips in their part, and the total pot is easily organised. 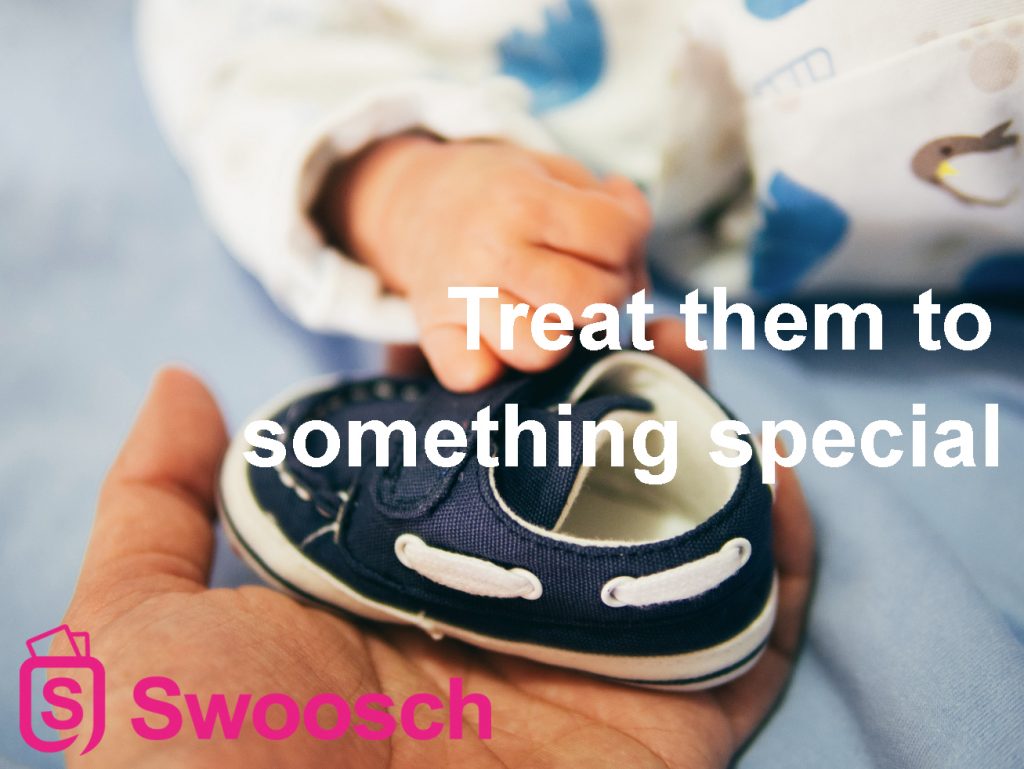 But you know how it goes – you always end up having to chase up the non-payers. If it’s a large sum for something like a holiday then some like to pay in small chunks – which it’s your job to keep track of. Someone is always convinced that they’ve contributed more, someone always insists they’ve paid more than they have… Ugh, just a headache.

But lo – here’s where Swoosch steps in, with a quick, easy and secure way to collect those group funds.

When money comes between loved ones, things can get ugly. In fact 1 in 3 friendship fallouts are money related.  Swoosch.it  makes collecting money from friends and family easier and more accountable than ever before by allowing contributors to securely put money into a collective ‘pot’. Users can see who has contributed and how much, making it impossible for freeloaders to hide! Once the desired amount has been raised, the money can be instantly transferred to the organisers’ bank account. 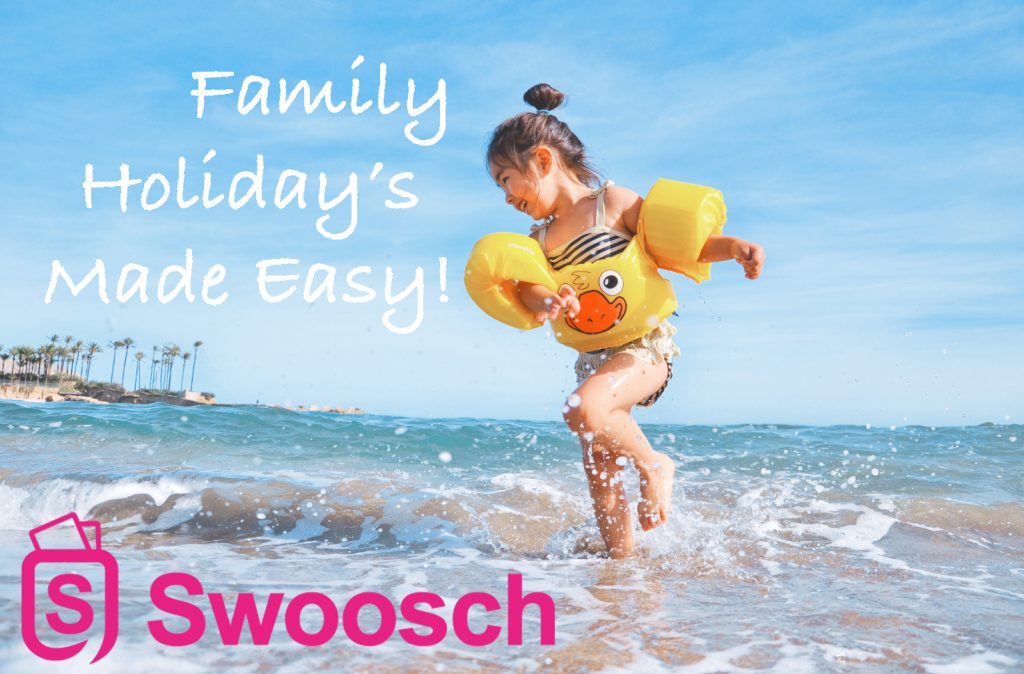 The inspiration for Swoosch came when serial entrepreneur Achille Traore found difficulty when trying to organise a friends stag do.

“We’ve all been there at some point!” says Traore. “Having to collect money from friends, colleagues and family members, keeping track of who has paid and who is yet to pay can be a nightmare”

“Most crowdfunding websites seem to be aimed at businesses or charitable causes rather than every day people.”

Swoosh has now launched – go ahead and take a look on swoosch.it – whether you’re collecting funds for a hen night or a big family get together, it could easily be the answer to your headache.

Sign up to Swoosch.it today for the chance to win £100 added to your pot, just in time for Christmas! :D