The drive from Ostia was a pretty one through the rolling hills and dramatic countryside of Tuscany – once again, we were frustrated by our tight schedule, and yearning to just head off the autostrade to explore the little villages we could see tucked away onto practically every hilltop we whizzed past.
But this was not the holiday for that. This was the whistlestop Grand Tour, and we were headed to one of the husband’s bucket list items – Pisa. NO time for meandering this time. Once again we had the “next time..” conversation which had featured in so much of our trip.

We found our next stop at Toscana Village quite easily, once we’d navigated the maddest exit from the main road that we had yet come across, looping in a double figure of eight and making us feel we were never ever going to stop going in circles … 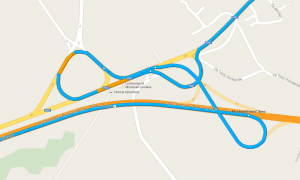 Driving onto the site you are on a very steep incline, and it quickly became apparent that Toscana Village is built into the side of quite a steep hill. It is structured in layers, however, and the pitches were all flat and easily accessible. The welcome was warm and friendly – a welcome relief after the previous night’s stay – and our tired brains were soothed with the simplicity of the friendly check in and parking up. 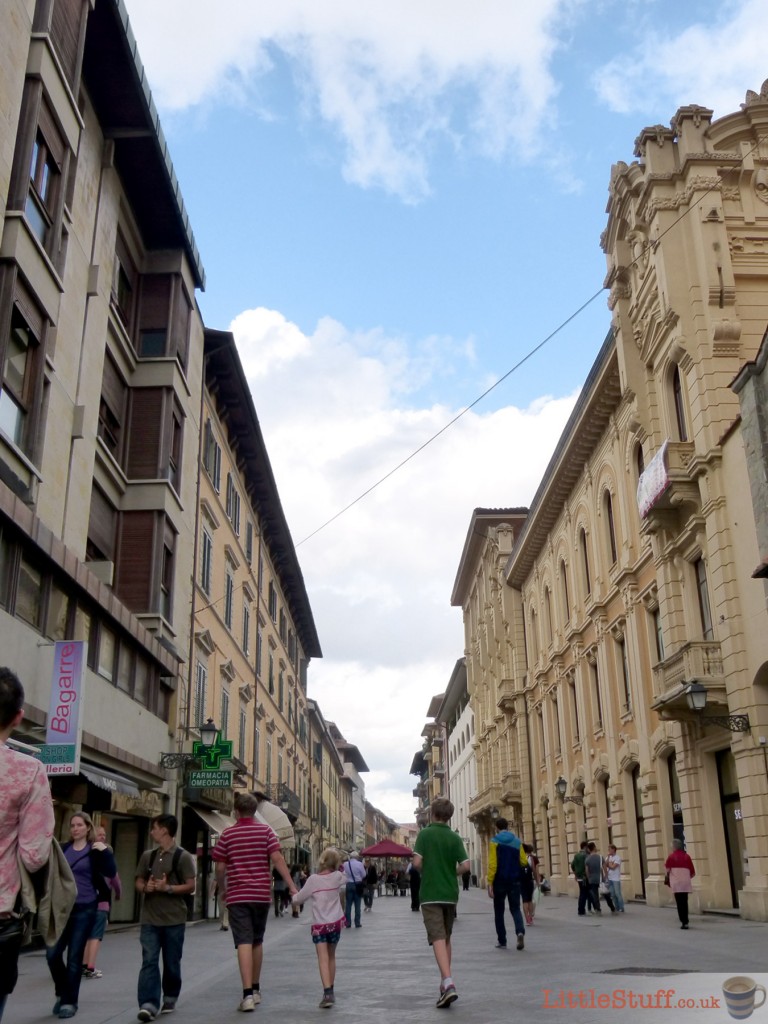 Strolling through Pisa. So much to see…

The mozzies caught us unawares, though – the exceptional warmth so late in the season had apparently got them out in force, and in the ten minutes it took to set up and sort out the water we were all covered in bites.
We didn’t quite have the easy access into Pisa that I had anticipated – buses to the train station were irregular, and though walking was possible it would take over half an hour, which isn’t ideal on the return trip after a busy day in the city.
But once again the staff at Toscana Village were supremely helpful in arranging a local taxi, and for €10 each way a people carrier was a brilliant bargain to get us to and from the station at San Romano.

Next morning we were up early to make the most of our ‘last day’ – we all felt like this was the end of the trip, though we still  had three more days travelling, there would be no more stopping and exploring, it was just ‘getting home’ once we left here. 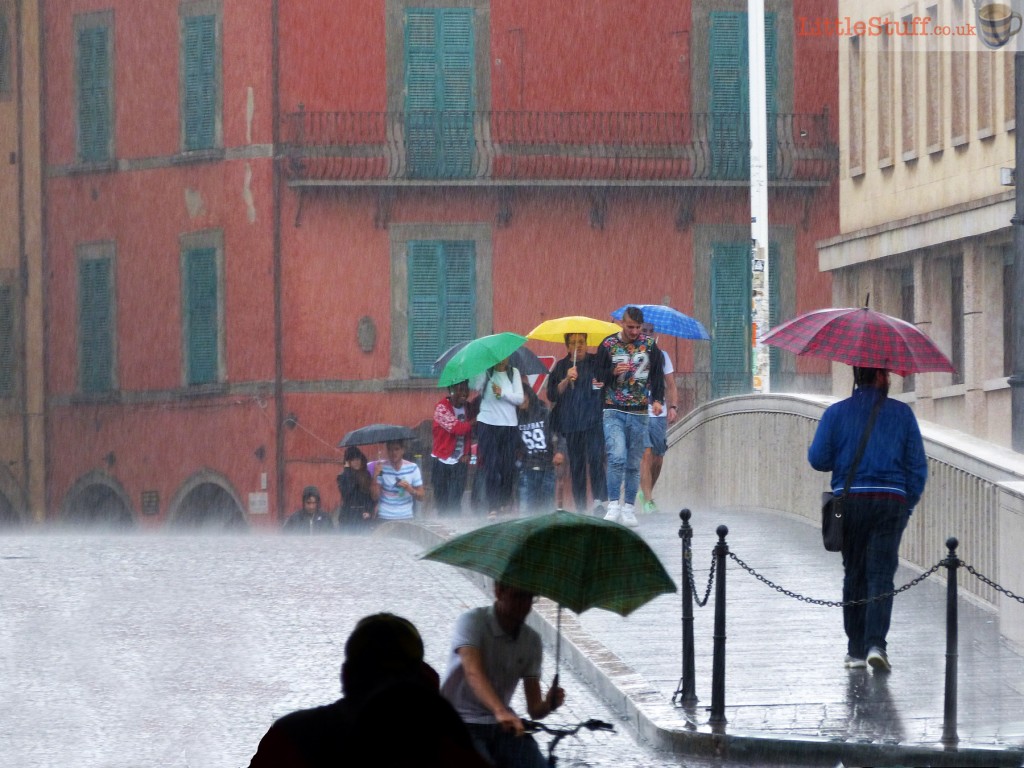 We holed up under the canopy of the town hall as we waited for the cloudburst to roll past. We didn’t mind the wait in the least…

The trains were easy to navigate, and a quick 25 minutes later we emerged into the central piazza in Pisa – amazing how quickly we had become so confident at navigating public transport. Our first nervous time in Venice already seemed so long ago! 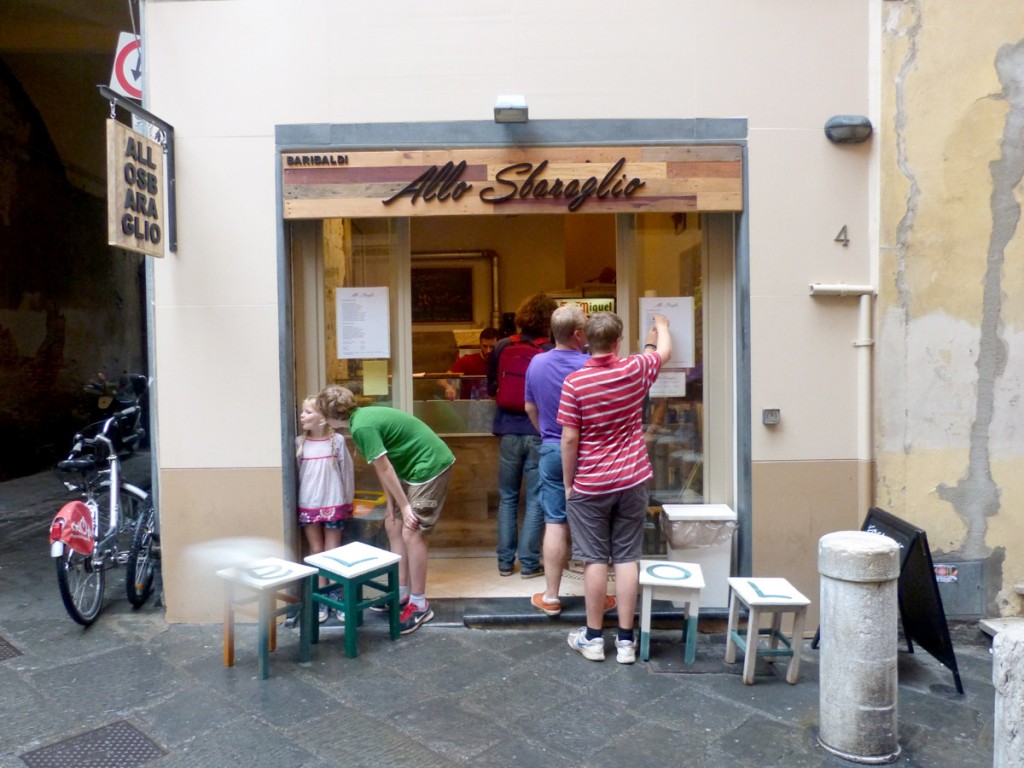 Alla Sbaraglio. If you’re in Pisa, SEEK him out! Via delle Colonne 4 56127 Pisa. AMAZING pizza.

Pisa is… a nice city. We strolled gently down the central retail district, heading slowly towards the Piazza del Duomo, doing some window shopping, ducking out of a thunderstorm as it rolled overhead, stopping for some outstanding Pizza from a tiny street cafe – quite by accident tasting the most amazing pizza crust we had found in the whole of Italy. My mouth is watering just thinking about it, we were crushed when we returned the same way later in the day and he was closed. We wanted more! 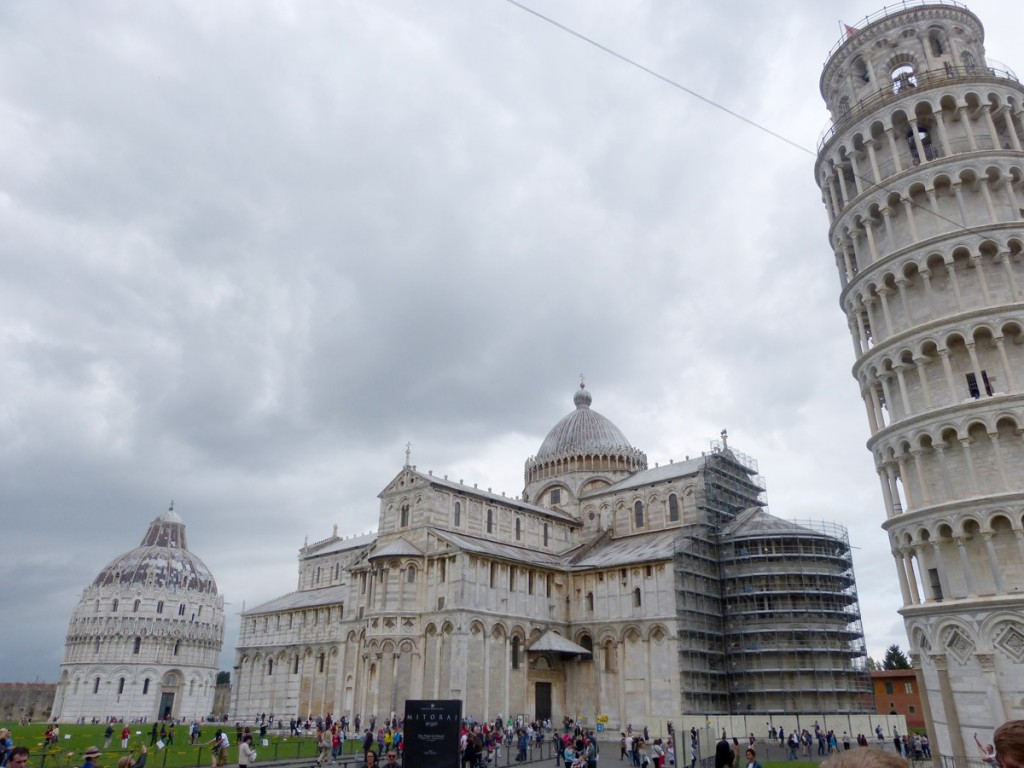 Piazza del Duomo. Just… amazing. And yes, it makes me laugh that it always looks like the tower is leaning in to photobomb every photograph…

We got a little lost as we wandered the maze of streets, stumbling quite by accident into Piazza dei Cavalieri, where we may have stood and gawped open-mouthed for a while. Then a little more vaguely-lost-wanderings down tiny back streets and turning yet one more corner we were suddenly… there. Crikey. WHAT a shock to the brain the first unexpected sighting of the Piazza del Duomo is! It is… enormous. Overwhelming. Not only does your brain keep trying to compute just how much the tower actually… leans, but it is also trying to take in the sheer enormity of the Cathedral and the Baptistry. 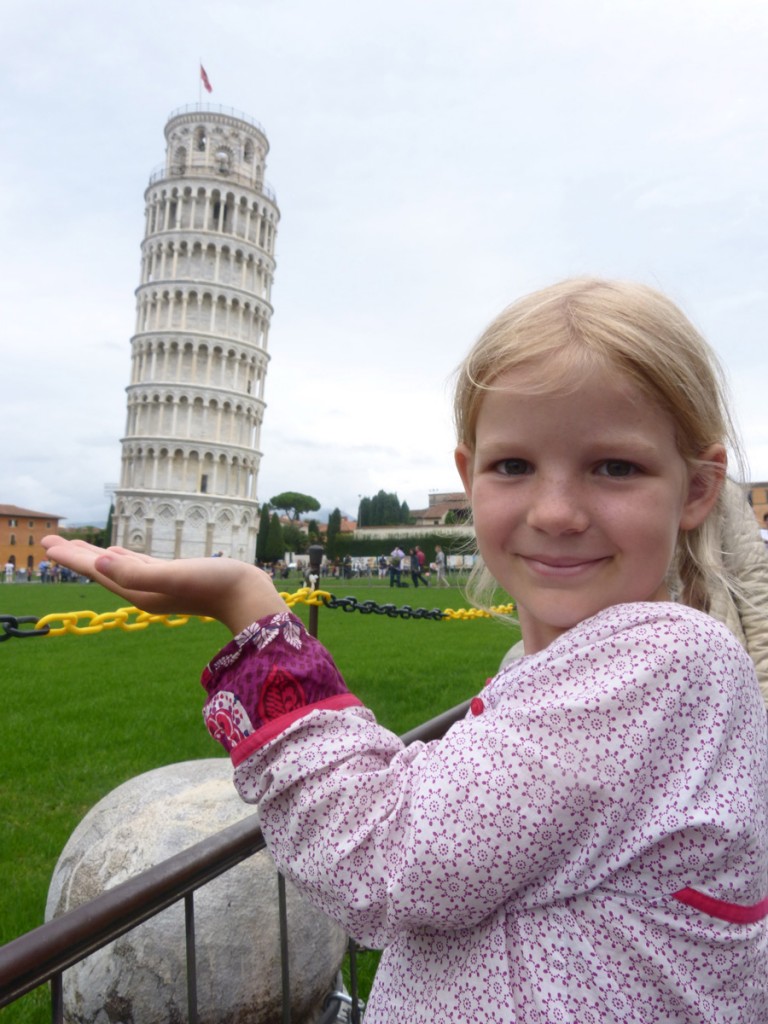 Well, it would be rude NOT to do at least one, wouldn’t it?

We opted to not actually climb the tower – it worked out over £100 for the six of us, and we couldn’t really warrant the extra spend. So we contented ourtselves with gazing from the outside, and the fee entry into the cathedral, which was magnificent. of course.

A gentle stroll retracing our steps back towards Pisa Centrale, stopping for the obligatory gelato obviously and before we knew it our last day sightseeing in Italy was at an end. Seeing thePiazza del Duomo, and gazing up at the leaning tower felt like a fitting finale to the Grand Tour, a showstopper to end the array of magnificence Italy had strewn in our path at every turn. 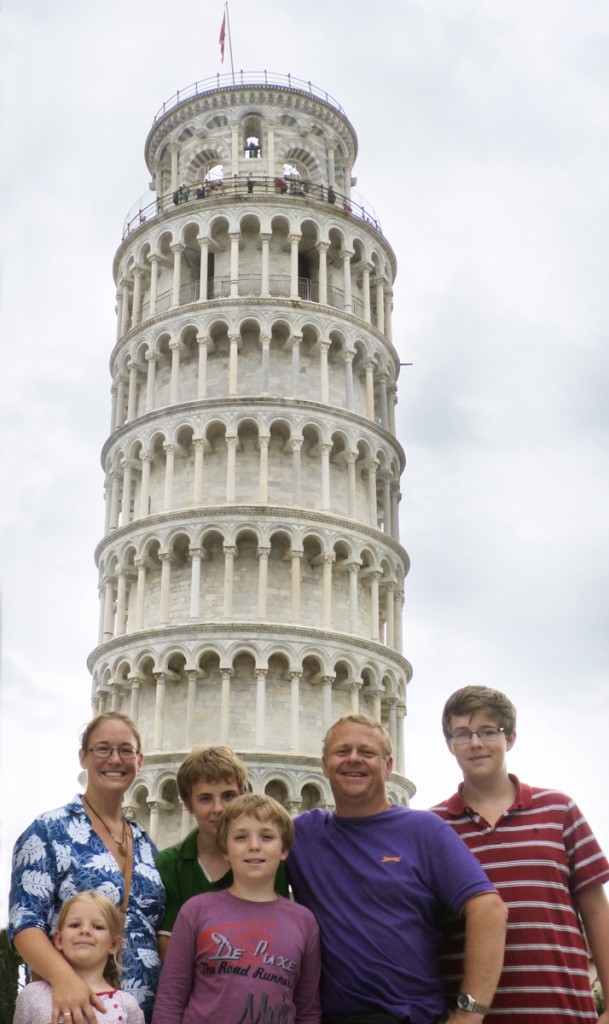 Thanks to kindly American – the entire Family LittleStuff.

Our thought were now turned towards home, and the many many miles Margot still had to travel to get us there. Tomorrow night we’d be back in France…

Margot is an Approach Autograph 765, and was provided by Bailey of Bristol for the trip.
We were staying at Camping Toscana Village; all campsites on our road trip were arranged by the magnificent AlanRogers.com.